Are you in doubt about some of the technical details or symbols of your new carpet solution?

Carpets for the home, offices,
hotels and public spaces

It makes different demands on the properties of the rug. Guides, carpet guides, technical specifications or answers to questions about acoustics and allergies. All that you will find here.

Vacuum from the very first day

This ensures that any residual fibres, dust and dirt from the laying process are removed.

Vacuum cleaning is the most common way of cleaning carpets, allowing for the removal of dust and dry dirt.
Efficient vacuum cleaning is about both suction power and the shape of the nozzle in relation to the type of flooring. For carpets containing wool and natural fibres, you should always use a smooth nozzle without brushes.

The sooner you remove a stain, the easier it is to take if off. You will also reduce the risk of it spreading to a larger area. Generally, using a dry, colourless cloth is the best way to remove spilt liquids; do not rub the spot, but work from outer to inner edges.

See tips in our guide to removing stains

Use the correct stain removal product

There are many effective stain removal products on the market. Contact your local danfloor distributor for advice and guidance on the most suitable product for taking care of your carpet.
Test the product on a remnant or an unobtrusive place to be sure of the result. Remember to apply the correct dose, so that you will avoid leaving any product in the carpet itself.

Read more about our guide to stains

Always use as little liquid as possible when cleaning

Damp affects the internal environment negatively. If your carpet requires thorough cleaning, we recommend that you contact your local danfloor distributor for advice and guidance. 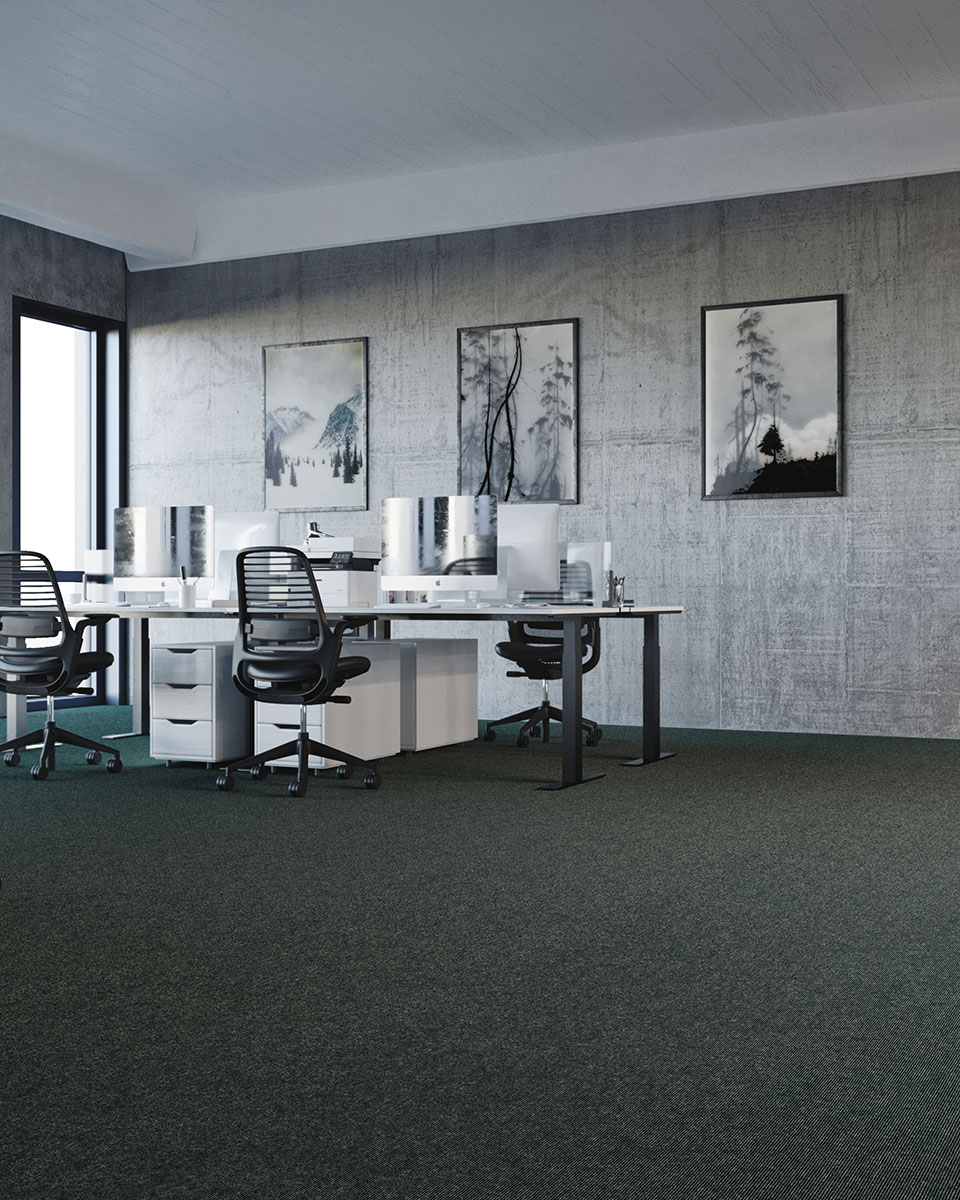 In general, carpets are classified according to a common European Standard, which is called EN1307. EN 1307 tells about the properties and suitability of the rugs with regard to usage intensity. Carpets can be divided into classes from 21 to 33.

As a danfloor customer, you draw on the many years of experience we have amassed in more than 45 years in the sector. You are always welcome to contact us for advice and guidance on your new carpet.

You can also find product brochures, cleaning guides, material descriptions etc., which will be useful in sales rooms.

THE FLOORING SECTOR
IN DANMARK

danfloor has been allocated a seat on the board of Gulvbranchen, the Danish flooring industry body.
We represent Danish carpet factories and for more than 30 years, we have been represented in the professional committee for textile floor coverings.

As a supplier, we work to improve the standards and development of the sector.
All our products have been thoroughly tested for compliance with current laws and requirements. This allows us to offer a series of comprehensive guarantees.

• The ‘Business’ collection has been approved under the standards of The Danish flooring Industry.

You can find out more about which cookies we are using or switch them off in settings.

This website uses cookies so that we can provide you with the best user experience possible. Cookie information is stored in your browser and performs functions such as recognising you when you return to our website and helping our team to understand which sections of the website you find most interesting and useful.

Strictly Necessary Cookie should be enabled at all times so that we can save your preferences for cookie settings.

If you disable this cookie, we will not be able to save your preferences. This means that every time you visit this website you will need to enable or disable cookies again.